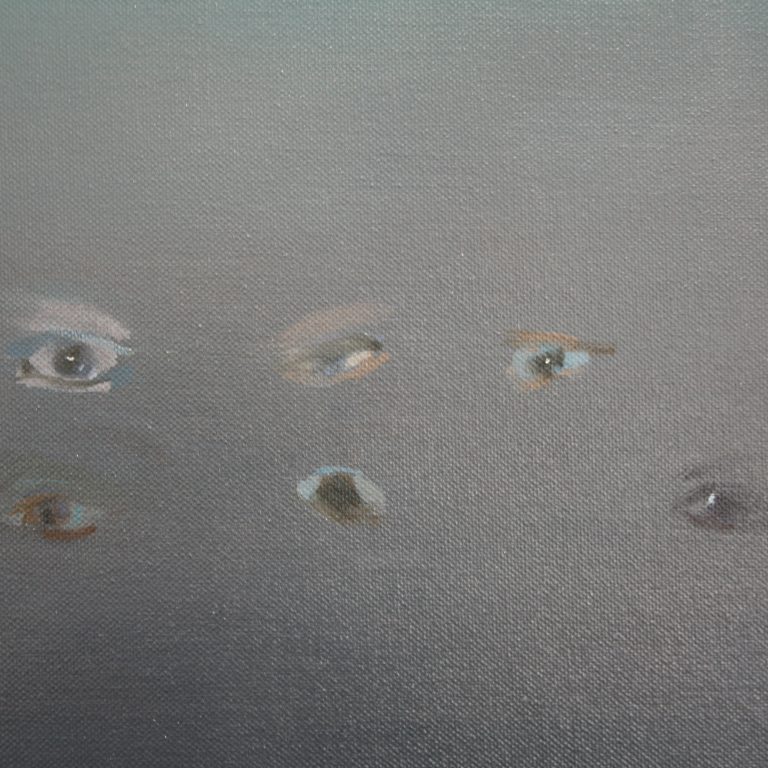 David Bowie had written all is not well at home

I was swimming across oceans, sometimes between England and Ireland.

Someone swam with me.

(I was aware that the bigger swim was to come later—it didn’t happen within the dream.)

It wasn’t any real effort to be in the ocean but there were lots of large liners in the way.

There were tourist children with me and I was telling them about the big swim to come. For some reason, the little boy didn’t want to believe that I was swimming.

Then we reached a terminus with several different kinds of boats.

We, the children and myself, got out of the sea. I was quite well dressed, in a formal swimming costume. The costume was suitable as land clothes and none of it was wet.

We were in a tourist area where the boats departed.

A family and S were there.

I went to copy all the notes that I had in my pocket in a machine that was both an ATM and a copy machine. It made double-sided copies. It felt like a waste of time because all I was getting out of the copier was more paper. What was I going to do with that?

The ocean and the children were next to me.

Then I had a piece of paper on which David Bowie had written all is not well at home and a picture of somebody I knew intimately. He did not look well. When I copied the picture the entire works of the copier machine gunked up with sinew and muscle and flesh; long strands of reddish meat in all the cogs and moving parts.

I had to remove the sinew from the copier before anyone else tried to use it. I was pulling long strands of fleshiness out of the works of the machine.

[Response from Sokuzan:  You seemed smaller to me, too, but I thought it was because I was bending over and looking up at you from a crooked neck. Also, feeling smaller is not really smaller. It’s a feeling. As for the paper production, though useless and wet, it should not be a problem. Look! Just fasten your gaze out there: toward wellness, towards the sea’s shining flesh.]

[I had this dream after Nuala mentioned that she’d had a dream about David Bowie and sinew.]

Ziggy Stardust was stuck in the eye of the needle. I needed to get him into my veins but the sinew and muscle kept bunging up the needle shaft and blocking the lumens. He remained trapped and swirling like a double helix in the glass barrel. I tapped at him to see if I could make the needle work, but my attempts were frustrated by the bulk of his body.