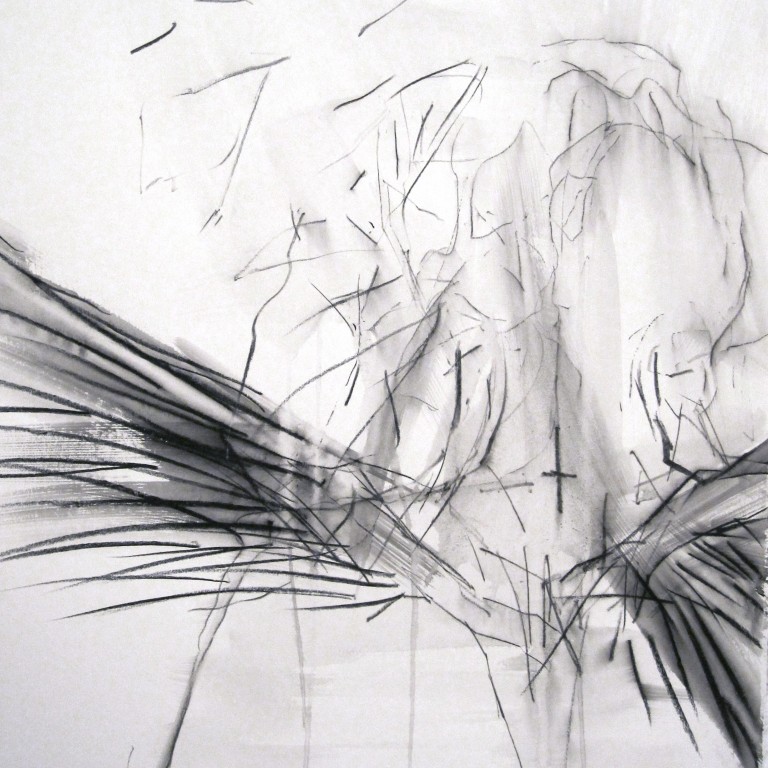 Before this event I was not sure if I was capable of having a vision. Since then I have had many.

I had been meditating a while and grew to know some people.

One evening a friend and I decided to go to an event at Nalandabodhi1 1   Tibetan Buddhist organization of Dzogchen Ponlop Rinpoche, which sounded interesting to us. Two of the regulars, musicians, were leading an experiential event looking into music and meditation. There weren’t many people there, perhaps six in total. I don’t remember much about what was said or what we did except for one extraordinary occurrence.

They put on a piece of music I had never heard before. We were instructed to sit in cross-legged meditation posture, close our eyes and listen to the music. Samuel Barber’s Adagio for Strings. I sat and listened. The music built; the experience was pleasant, satisfying. Right before the apex of the rising strings very white and strong bones appeared from my back, just inside my shoulder blades; they grew smoothly and steadily, bringing the many large white feathers up with them until at the very top of the musical expression they extended themselves out into magnificence.

I sat in the room, with everyone around me, music still playing. My wings extended out three feet on either side of me and five feet above my head. I could feel my breath slowly move these bone white, strong appendages. I had no disbelief. When the music ended they neither went away nor stayed.

Before this event I was not sure if I was capable of having a vision. Since then I have had many.