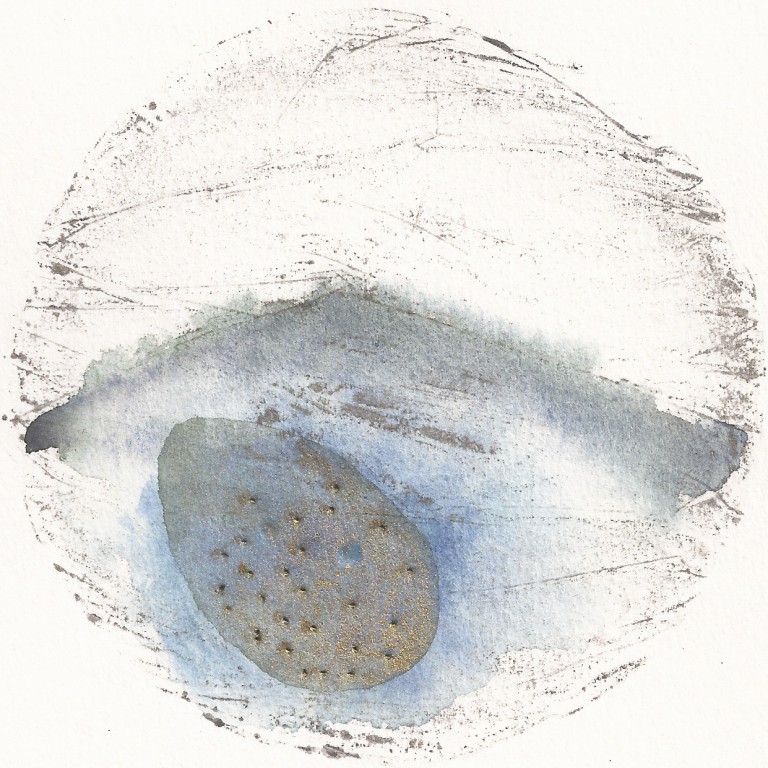 'You are a mourning stream [or was it machine?].'

A technicolour lion ate my sister (Julia). There were many bright drawings of animals standing around like in The Jungle Book. I screamed and screamed but it did not undead her.

At hotel or a hospital or a hospice.
I dropped Julia off in reception and went upstairs to a very ugly, ornate bedroom, where I enjoyed myself doing nothing in particular. Then I fell asleep.
The ringing phone woke me. I answered it. Christopher said, ‘I don’t know how to say this…’ or ‘I cannot believe I’m saying this but…she’s gone.’
He meant Julia.
I couldn’t understand how this could be. I’d only just left her. I looked out the window just in time to see her leaving the building.
But I knew she was dead.

Commentary: The next day she and I discussed how the Julia that didn’t have cancer has died. From here on out, death or life, she has had cancer.

S1 gave me a cranial-sacral treatment that lasted very briefly—like a minute. I don’t remember any details except that it was over before it began.

She finished in her matter-of-fact way, saying, ‘I must attend to mother. She’s very dead.’

Julia’s cancer had returned.
She died suddenly.
Then I heard that she was waiting to die.
Then it was that she had died.
The cancer was a triangle in the right side of her neck (like Aladdin Sane’s liquid gold collarbone).
Then it seemed that there might be a treatment but she didn’t want to do it.
I kept trying to convince her for her children’s sake.
Then it seemed she had died again.
She had touched an electric fence or something else that killed her quickly.
With little provocation.
Throughout I had waves of devastation and frustration.
Christopher, at one point, said, ‘You are a mourning stream [or was it machine?].’
I could not move from knowing—kept repeating—

1Julia told me that S’s mother had, in fact, died that afternoon