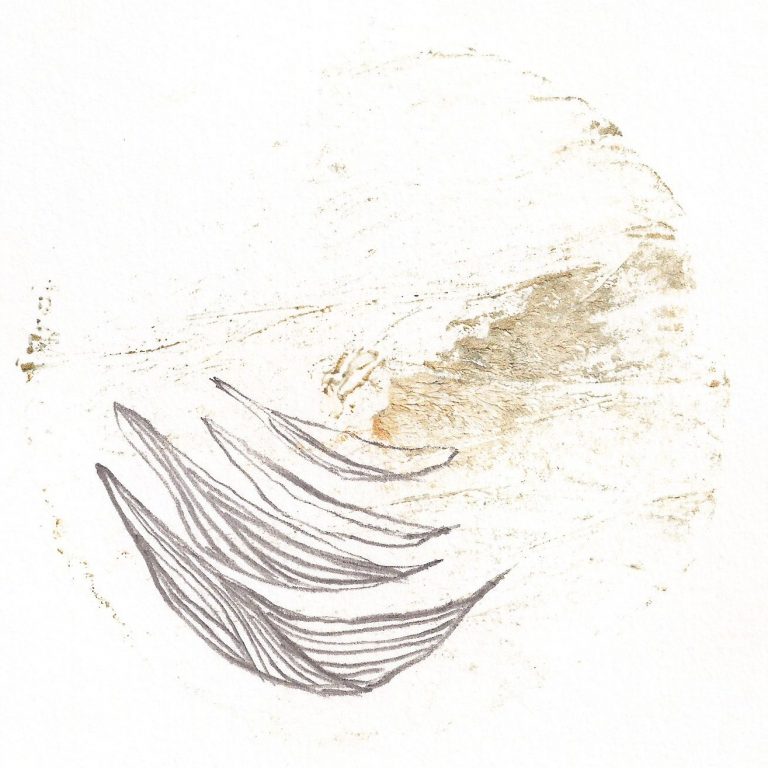 I was going on a date with David Bowie. I had a hard time figuring out what to do with my hair.

Anna: I had a dream (Friday? Saturday?) that I was going on a date with David Bowie. I had a hard time figuring out what to do with my hair. I was in a rush, and it wouldn’t DO anything. I ended with a sort of poufy up-do, topped with a Victorian hat to keep it reigned in.

It was weird that I was going on a date with Mr. Bowie, because one) he’s dead, and two) he just called out of the blue and I didn’t know him at all.

We met in a courtyard, like in Spain or Rome, and I was barely late. He had a lot of people with him—not really an entourage, more just a group of friends, which was kind of strange but they made it much less stressful for me. Keith Richards was there but I didn’t recognize him at all. People on the street kept yelling out, “Keith! Keith!”

Bowie seemed annoyed by this, not because he wanted the attention, but because people were yelling. I didn’t think the date was going well. I still wasn’t sure why he had called since he wasn’t paying that much attention to me.

Then David [her husband] woke me up.

Nuala: (Perhaps she could have done what I did with my hair in my dream last night…)

I was at a café table down an alleyway in Venice. I was making silver foil into pointy triangular shapes. I looked up to see Ziggy Stardust sitting opposite me so I smoothed a piece of foil into my hair on both sides just above my ears. It pushed the hair up and flattened the sides. Ziggy smiled and said it looked great. I turned around to examine my reflection in the window of the café and was surprised to see that it did look good!