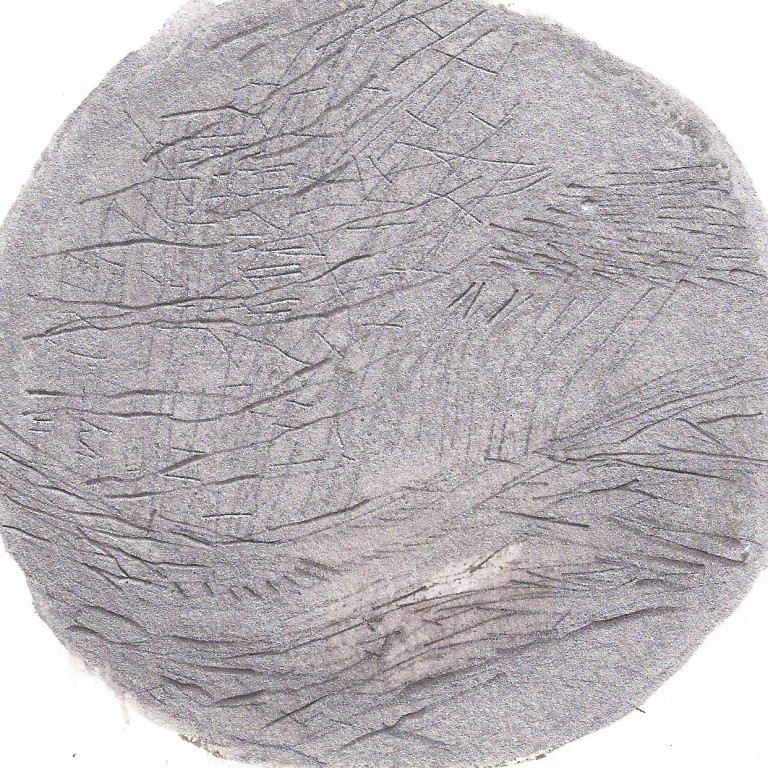 Dream of the Drawing for Everything

Nuala, can you say more about that?

Nuala Clarke’s dream came up in a conversation with Sokuzan. We were discussing astrology as dada or confetti or jazz.

Nuala: I had a lovely dream recently where there was a drawing for everything.*

I was making a drawing for everything. They were long drawings like I’m making now. Like I was already doing. There was one for failed marriages and one for passport control and the one I was drawing as I was dreaming was the one for relaxing. It was so pleasurable. So pleasurable. I could barely believe how pleasurable it was.

Sokuzan: Nuala, can you say more about that?

Nuala: Well, I really do feel like there is a drawing for everything. It feels like I’m trying to get everything into the paintings right now anyway. When you look at them they could be animal and…mineral, space and matter. At the same time I’m doing Emptiness so (laughs)…You can’t tell what something is but it reminds you of a lot of elements all at the same time. Everything except society. I’m talking about everything in the natural world. I’m not talking about society and culture—maybe at some point in my life I’ll be ready to deal with society but right now I’m not.

Crystal: Or perhaps those are the foundations society is based upon? They are society and culture; arise out of, not exclusive; it’s just that the natural world is not limited to what we make of it.

Nuala: They are the things I deem important right now. The essentials; being; the essential world, so the other stuff is fluff and I don’t need to deal with it right.

Yet there is a drawing for passport control, you know, which felt very interesting in the dream. Passport control is what I pass through in order to get back into Ireland.

Crystal: Very human society: rules, lines. And marriages, failed [is there any other kind?] or otherwise. 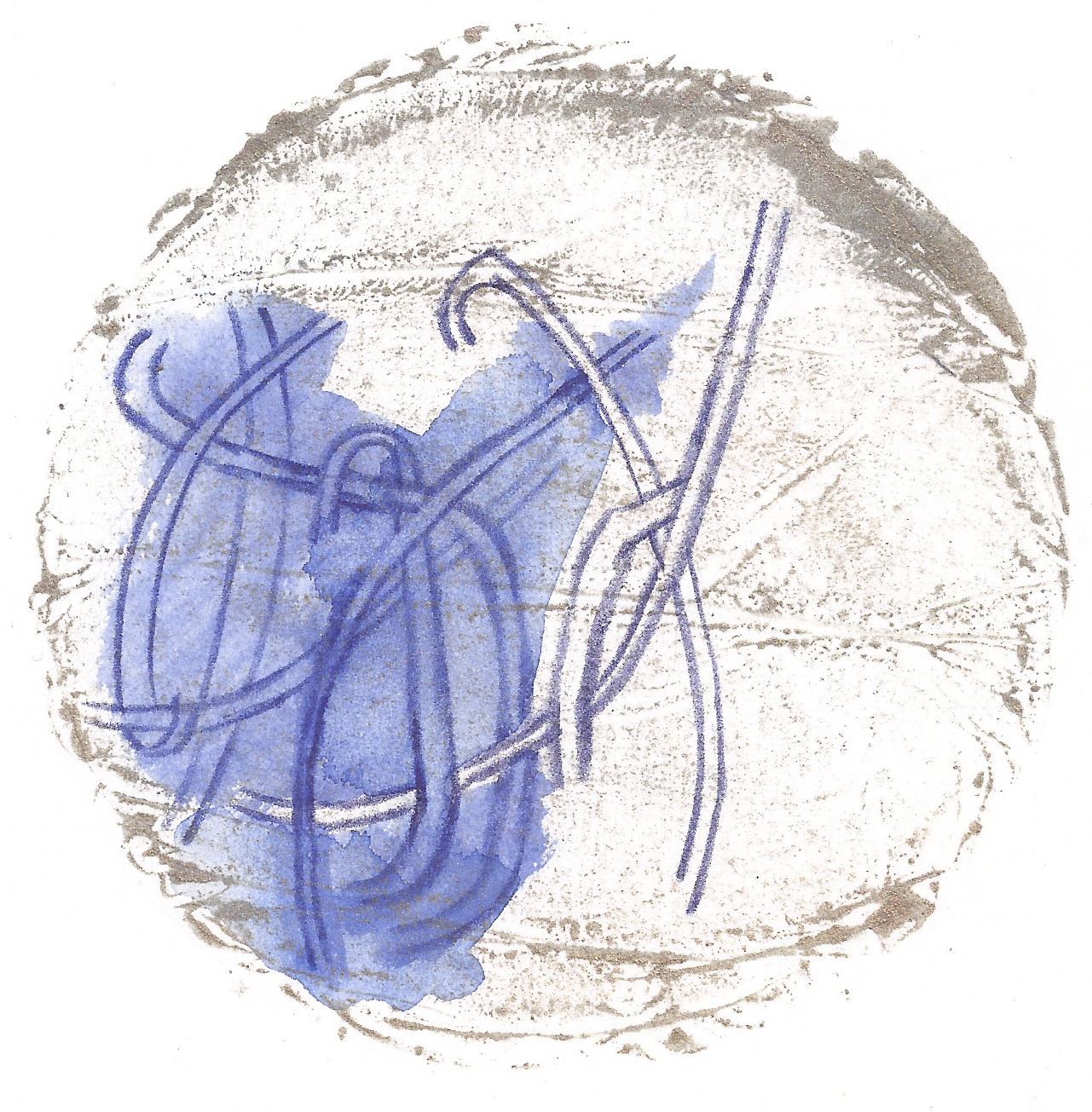 in my notebook I took notes from Yeats’ A Vision A:
‘left hand path
antithetical mask
15th night of the moon
moon and sun equivalent heights
what is important: the vehicle or the consciousness?
secular and sacred at the same time
the subway track is the river down which I travel to work.’
There is so much in the notebook; many things I don’t understand or know where they came from.

While dreaming, in sections, I was tracing a line. I saw that I could put a relaxed line down and down. There were words and knowing. Significance. I knew that I would forget but part of me knew, too, that it has to be done and what it is that needs to be done. 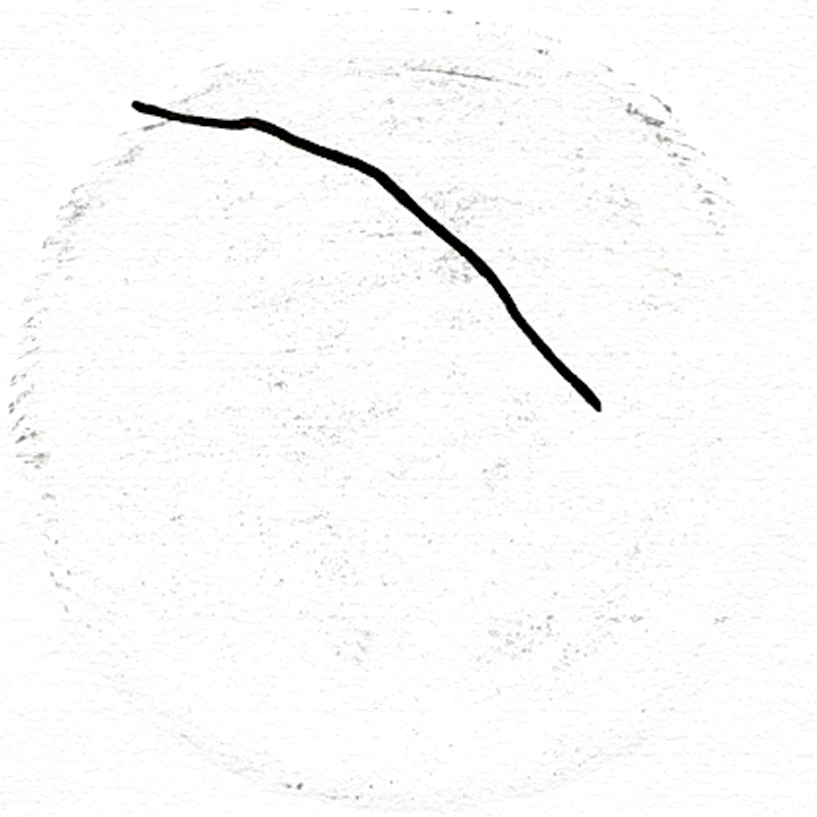 Another time I asked Nuala to again describe the dream and she said, “It was a drawing down my body, Buddha on the torso, gourd-like (I woke up and my hand was moving).”

I asked her which hand and she wondered that it was her right hand since she is left-handed. 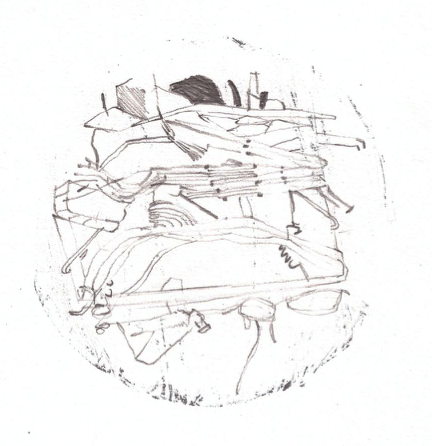 [Since then, I have asked her what is accurate of what I have written and she says she does not know. “Perhaps much of it is from other dreams,” she says.] 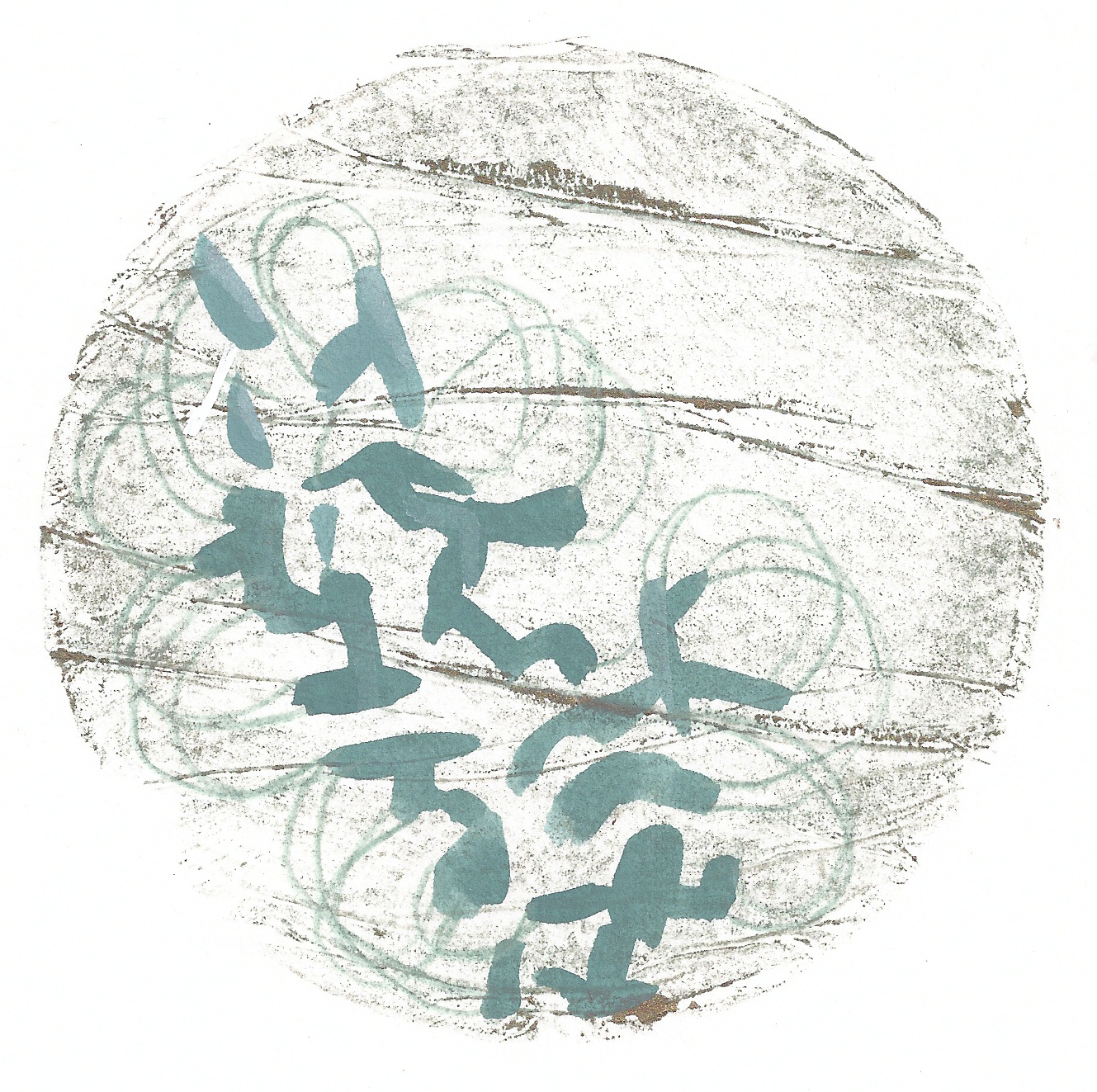