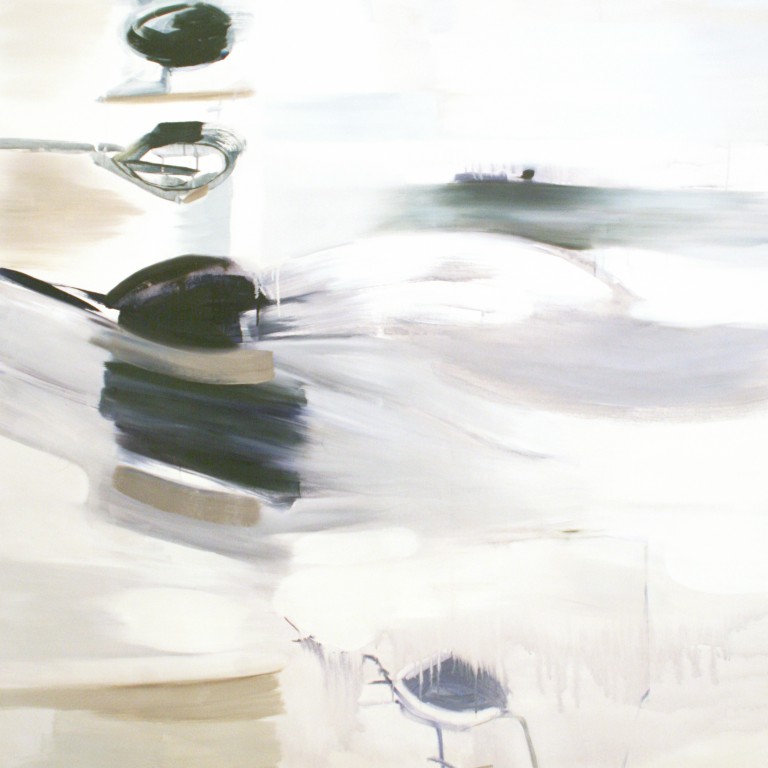 it seems worth giving a few specifications on their typography and formatting. 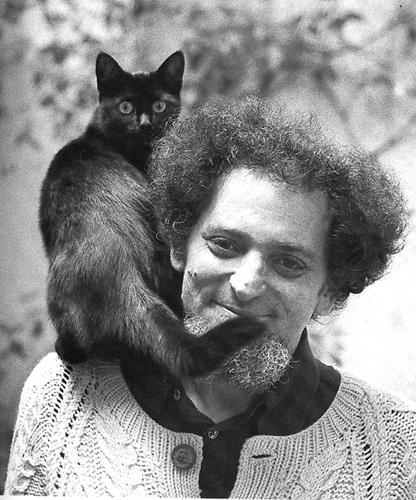 Everyone has dreams. Some remember theirs,

far fewer recount them, and very few write them
down. Why write them down, anyway, knowing you
will only sell them out (and no doubt sell yourself out in the process)?

I thought I was recording the dreams I was having; I have realized that it was not long before I began having dreams only in order to write them.

These dreams—overdreamed, overworked, overwritten—what could I then expect of them, if not to make them into texts left as an offering at the gates of that ‘royal road’1 1   Freud Again I still must travel with my eyes open?

Insofar as I have sought some degree of homogeneity in the transcription and then the composition of these dreams, it seems worth giving a few specifications on their typography and formatting.

–the symbol / / indicates an intentional omission.