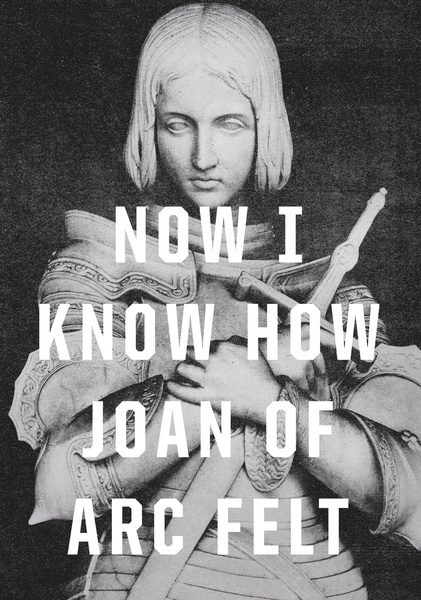 “If I believed that the thing I have dreamed about her would come to pass, I would want you to drown her..."

When I was thirteen, I had a voice from God to help me to govern myself. The first time, I was terrified. The voice came to me about noon: it was summer, and I was in my father’s garden. I had not fasted the day before. I heard the voice on my right hand, towards the church. There was a great light all about.

I vowed then to keep my virginity for as long as it should please God.

I saw it many times before I knew it was Saint Michael. Afterwards he taught me and showed me such things that I knew that it was he.

He was not alone, but duly attended by heavenly angels. I saw them with the eyes of my body as well as I see you. And when they left me, I wept, and I wished that they might have taken me with them. And I kissed the ground where they had stood, to do them reverence.

Above all, Saint Michael told me that I must be a good child, and that God would help me. He taught me to behave rightly and to often go to church. He said that I would have to go into France.

He told me Saint Catherine and Saint Margaret would come to me, and I must follow their counsel; that they were appointed to guide and counsel me in what I had to do, and that I must believe what they would tell me, for it was at our Lord’s command.

He told me the pitiful state of the Kingdom of France. And he told me that I must go to succor the King of France.

Saint Catherine and Saint Margaret had rich crowns on their heads. They spoke well and fairly, and their voices are beautiful–sweet and soft.

The name by which they often named he was Jehanne the Maid, child of God. 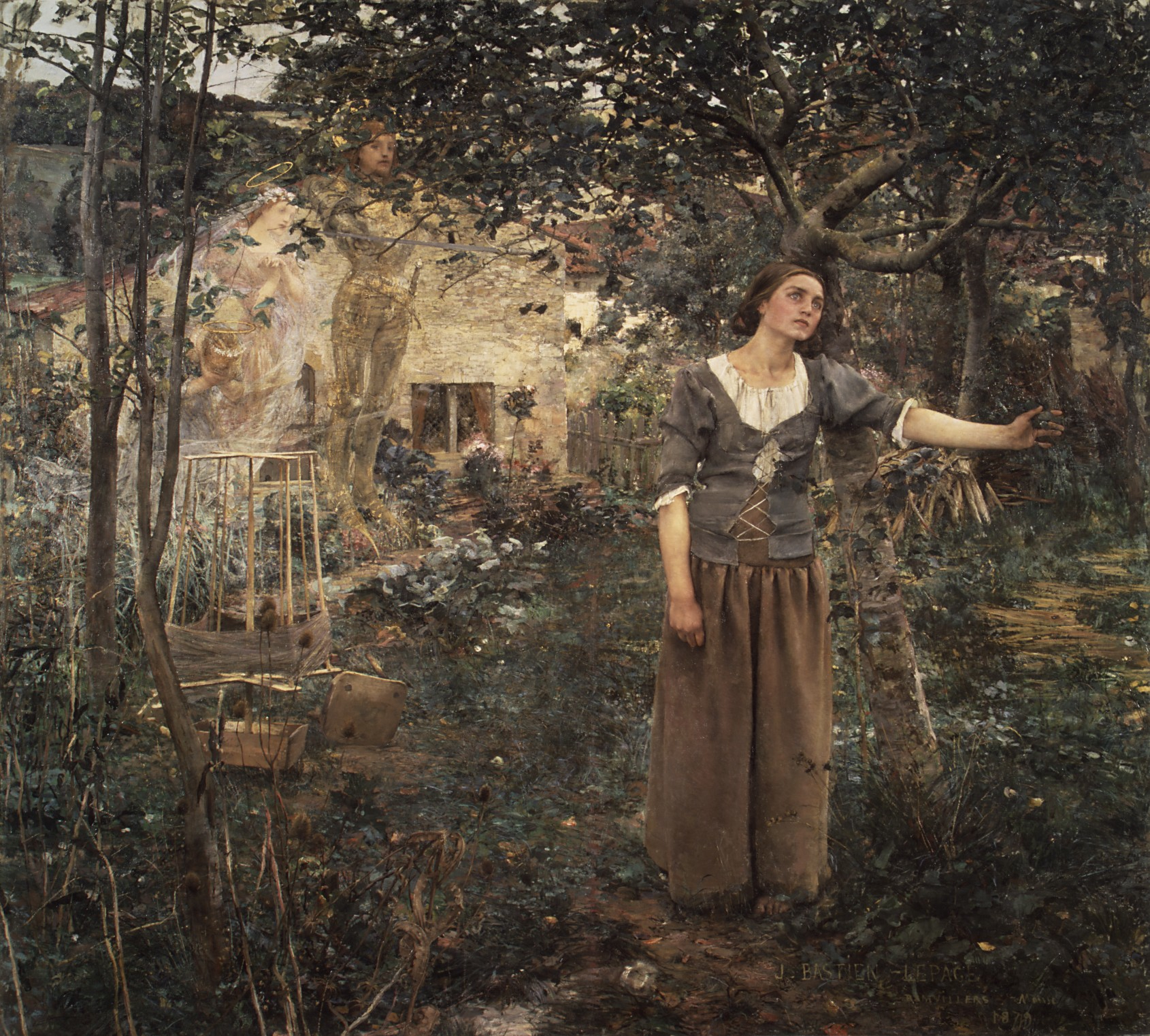 They told me that my king would be restored to his Kingdom, despite his enemies. They promised to lead me to Paradise, for that was what I asked of them.

Twice and thrice a week the voice told me that I must depart and go into France.

And the voice said that I would raise the siege before Orléans. And it told me to go to Vaucouleurs, to Robert de Baudricourt, captain of the town, who would give me men to go with me.

And I answered the voice that I was a poor girl who knew nothing of riding and warfare.

From the time that I knew I must go to France, I gave myself little to games and frolics–as little as I could.

I did not talk of my visions–not that my voices told me to hide them but I was afraid to let them be know, for dread of the Burgundians and that they would prevent me from starting on my journey. And, even more, I feared that my father would prevent me.

My mother had told me that my father often dreamed that I would run away with a band of soldiers. That was more than two years after I first heard the voices. She told me that he had said to my brothers, “If I believed that the thing I have dreamed about her would come to pass, I would want you to drown her; and if you would not, I would drown her myself.” On account of these dreams, my father and mother watched me closely and kept me in great subjection. And I was obedient in everything.

It pleased God thus to act through a simple maid in order to turn back the King’s enemies.