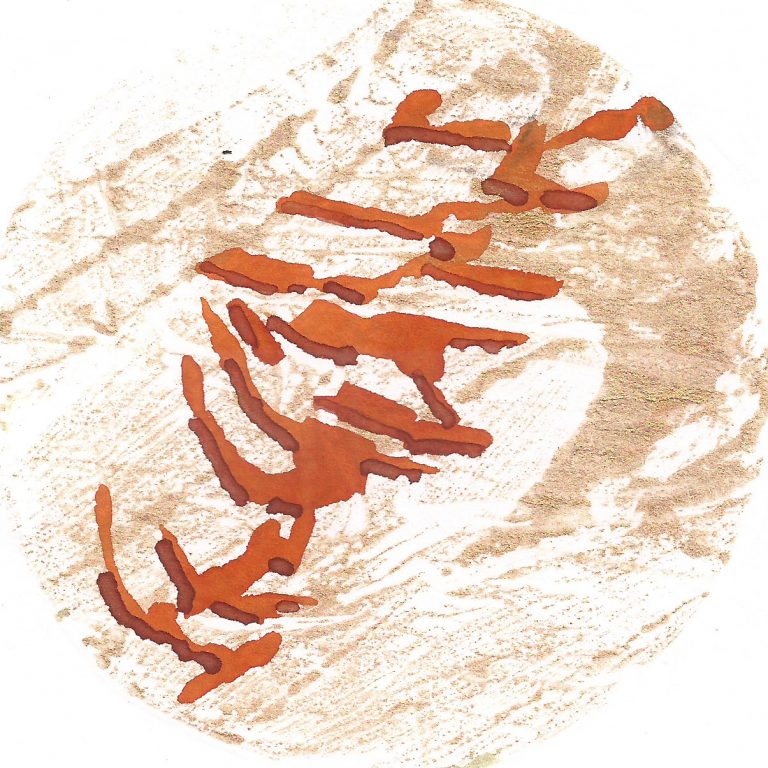 I will be live

He knew I knew he was going to die but he didn't know anything about it yet.

I wrote down the words of a song as David Bowie sang them to me.

The song was written in short lines, simple language.

He stood in front of me, or sat, maybe.

I had the first two verses and most of the third.

They were four lines each.

Before he gave me the fourth line of the third verse he slid away across to the other side of the embankment couch.

He lay face up.

I leaned over and looked down at him.

His eyes stared into mine, vulnerable.

Hesitatingly—I hated saying it—”I have to get this last line, or we won’t have it after you die.”

He continued looking up at me.

He knew I knew he was going to die but he didn’t know anything about it yet.