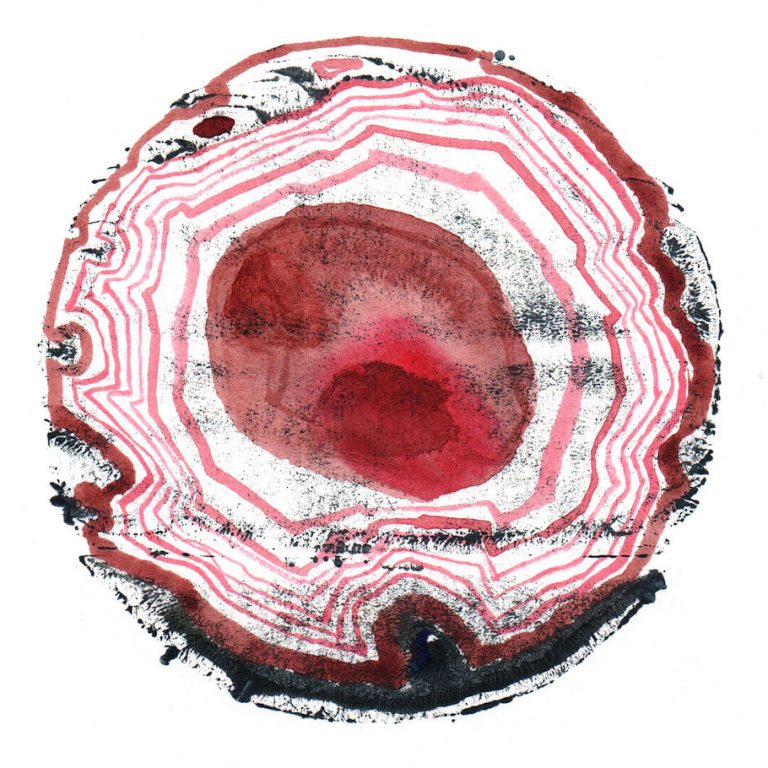 His head was placed on the lunette. He observed with horror as the blade descended and struck his neck.

“There are no dreams that are absolutely reasonable and that do not contain some incoherence, anachronism or absurdity.” ~Sigmund Freud

While ill and being cared for by his mother, Alfred Maury, one of the grandfathers of oneirology, dreamt of the Reign of Terror and the French Revolution.

Dream: After witnessing many executions, Maury was summoned before the tribunal, headed by Robespierre and Marat, which found him guilty of treason. He was then led to the platform to join those about to be executed. His head was placed on the lunette. He observed with horror as the blade descended and struck his neck.

Upon waking: He discovered that the canopy over his bed had fallen and the rod had landed on his neck in the exact place the guillotine’s blade would have hit had he been beheaded. True to his belief that the source of the dream was in sensory impressions, he claimed that the entire dream had transpired in the extremely short time between the blow to his neck and his awakening.

(La Guillotine has been cited by many oneirologists, most notably Freud in The Interpretation of Dreams. Freud interpreted the dream to reveal a latent desire to die a hero’s death as compensation for the frustration Maury had experienced as a failed politician.)

Maury himself devised many experiments to prove his theory that our dreams reflect the conditions and phenomena of our immediate environment while sleeping. Experiments included:

His lips and the tip of his nose were tickled with a feather. He dreamt of a frightful form of torture: a mask made of pitch was placed on his face, and then pulled off so that it took his skin off with it.

A pair of scissors was sharpened on a pair of pliers. He dreamt he heard bells pealing, followed by alarm-bells.

He was given some eau-de-cologne to smell. He dreamt he was in Cairo, in Johann Maria Farina’s shop. Some absurd adventures followed, which he could not reproduce.

He was pinched lightly on the neck. He dreamt he was being given a mustard plaster and thought of the doctor who had treated him as a child.

A hot iron was brought close to his face. He dreamt that the ‘chauffeurs’ (the ‘chauffeurs’ [heaters] were bands of robbers in La Vendée during the Revolution, who made use of the method of torture described) had made their way into the house and were forcing its inhabitants to give up their money by sticking their feet into braziers of hot coal. The Duchess of Abrantes, whose secretary he was in the dream, then appeared.

A drop of water fell on his forehead. He dreamt he was in Italy, sweating violently and drinking white Orvieto wine.

Light from a candle was repeatedly shone on him through a sheet of red paper. He dreamt of weather and heat and was once again in a storm he had experienced in the English Channel.

~adapted from The Interpretation of Dreams

Freud, and many others since, concluded that what Dr. Maury actually studied were hypnagogic hallucinations (a term Maury himself coined) not actual dreams. Hypnogogic hallucinations can be influenced by sensory impressions while we sleep, whereas dreams occur in different stages of sleep. Hypnagogic hallucinations are often dream-like in nature, yet they occur in transition between consciousness and sleep when the brain is most dominated by alpha and theta waves, intermixed with some REM sleep. During this transition time, sleepers have some awareness of environment and external sensations. Until recently, dreams were thought to occur entirely in REM sleep; meaning we have no awareness of our external environment at all when we dream. However, the most up-to-date studies on REM sleep and dreams conclude that this is not actually the case (evidently, we can dream any old time we’re even ‘half asleep’, including in the transition times once reserved solely for hypnagogic hallucinations) and, if so, perhaps Maury’s theories are more credible than originally thought.