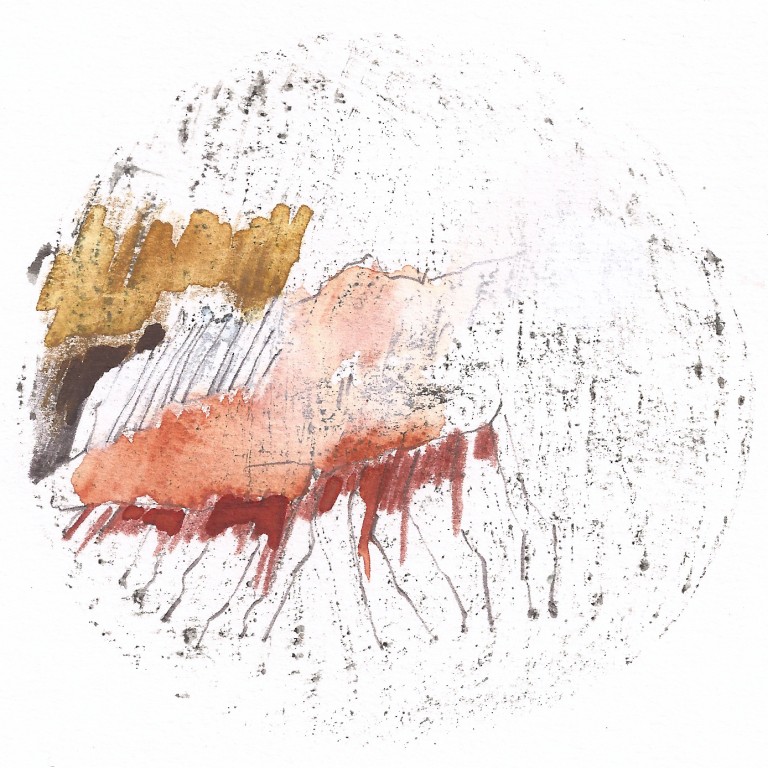 Just as I touched the metal handle there was a strike so intense it knocked out all other awareness.

Nothing much happening. I stood in the grass. In front of me, slightly to my right, was a white Airstream on a little mound of earth.

I rushed to the door but it was too late. Just as I touched the metal handle there was a strike so intense it knocked out all other awareness. I ceased to exist. There was only a crash of sound and a flash of light.

It subsided. My existence recovered; my senses recovered. I was aware of my hand on the handle and wondered that I had not been killed.

Then it happened again. Once more, no room for thoughts or identity. Only lightning: sound and light.

The strikes grew until they came without ceasing. There were so many that even though it was obliterating, I slowly realized I could still feel my feet on the stone step before the trailer. Although I wasn’t really there, wasn’t really alive, I was not yet dead either.

Then I awoke with a delightful awareness of The Trickster (you know who you are, VCTR) and wondered if it was possible to go deaf from sound in a dream.