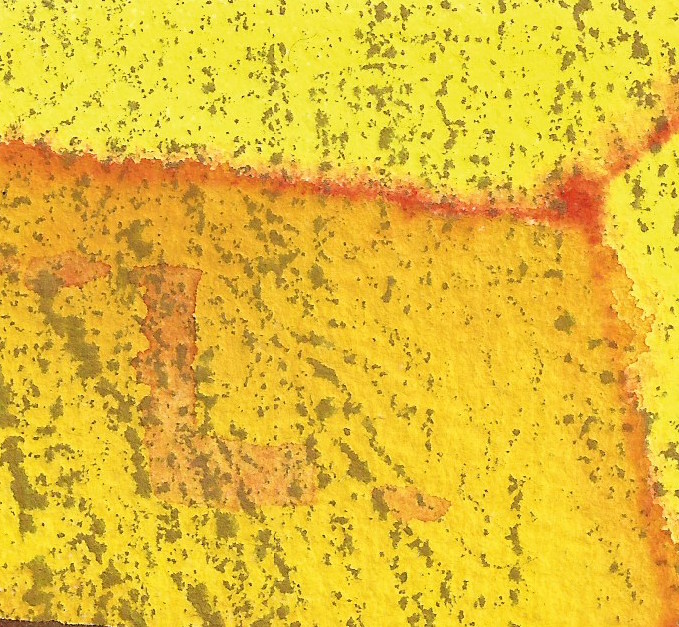 Madyamika* is Easy (in Madagascar)

There is a battle over who will give Lucy butter.

[Fell asleep listening to night flutterings and scufflings in the central jungle of Madagascar, thinking of the Heart of Darkness and poor, delicate Kurtz. The air was soft and heavy with water.]

A brunette woman from Long Island

There is a battle over who will give Lucy butter. It’s down to the brunette woman or Julia. The brunette lives in Julia’s neighbourhood but they’re not her real neighbours.

The neighbourhood reminds me of Brooklyn. I don’t know where it is but the broken cobble streets and small brick row houses make me think of it.

The brunette doesn’t like Julia. She’s not upscale enough. The brunette wears elegant clothes but of the hippie, Long Island variety (long earring, jeans, flowing blouse) and imagines herself very chic. I feel conciliatory towards the woman, as if I can see her true nature under the façade.

In the butter battle, Lucy isn’t really a living thing. She’s like a doll or a toy with no emotions. Finally, she takes the butter.

I interrupt with great authority and demand that they stop. I say, ‘Do not EVER use Lucy as your plaything/projection/punching bag again!’

They are tractable and I feel pleased that my intervention is working. I demand that they make up. Julia reaches out her tongue-it looks like drops of water-and licks both the woman’s cheeks. I find this upsetting.

I am uncomfortable when I realize that K is in love with me.

We are in a foreign seaside bar (Amsterdam, maybe?) that serves beer out of gasoline cans.

I am waiting for a man—not sure who. Another man, very attractive, sits with me and we have a drink. I am aware that he, too, is in love with me. [Aren’t I popular in this dream!]

After a time G and I leave the bar and walk towards the wharf to get someone’s boat (K’s perhaps?). G tells me she is in love with K and wants to know if I think it would be a good idea to ask him out. I say, ‘Yes, he’s really a nice guy. You should!’ But I feel wretched and duplicitous because I know he is in love with me.

On the boat, K is very different: sleazy, fake; entirely the opposite of how he actually is.

I stand with a drink at the front of the boat when a warship-like/apartment building-like submarine rises to the surface of the water. It seems to go down at least the height of a large New York City building into the depths. It is white, steel, industrial modern. I can see the lights from windows under the water.

Then the captain of the submarine is on our boat and makes an announcement about the next James Bond. He informs us that we are not chosen but we will be rewarded anyway because we were the three runners up (K, G and I). We are extremely pleased with this.

I am suddenly outside ‘us.’

In front , we/they are squeezed down from the top like toothpaste. It happens a number of times and has an almost hologram like effect, as if the squeeze down is a projection or water dripping down a glass window.

I am confused and slightly upset by this.

When I awake, I write: Madyamika is easy in Madagascar.

*Tibetan system of logic leading to a profound experience of the Middle Way whereby any phenomenon can be dissected by means of the following four criteria:

…so that’s clear. (The point is that it leaves one with no concept to hold on to concerning the thing.)

Another way to approach this is to ask of any phenomenon (works especially well with thoughts):