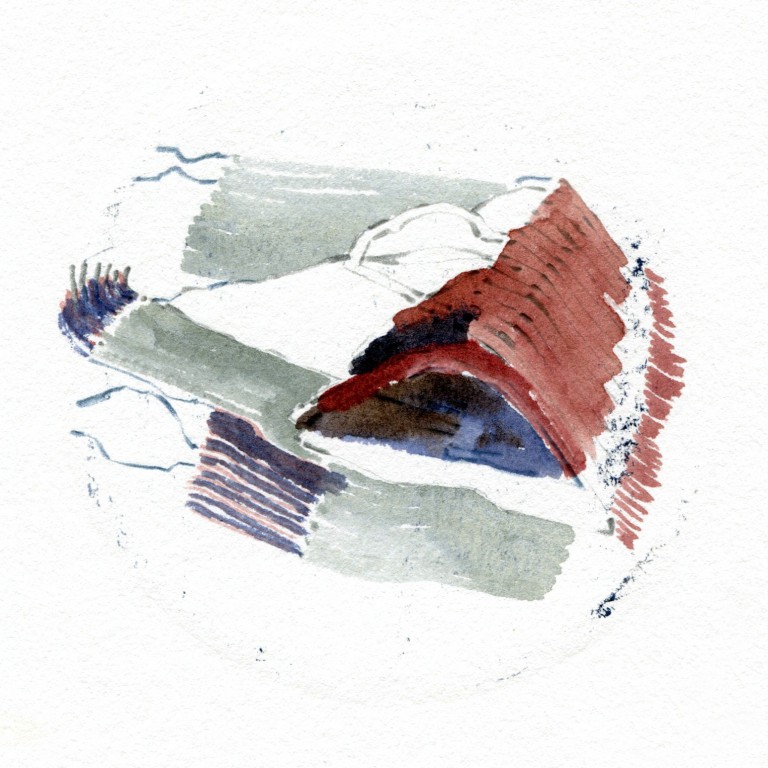 Moving Through Space in New York

A bunch of morons are blocking the turnstile

I walk past City Hall and through the Financial District with a girl from work. We talk about the upcoming staff karaoke party. She can’t go. I try to take the 2 train but a bunch of morons are blocking the turnstile as they hug and say goodbye and tell each other what a wonderful time they had. I push through them, yelling, “Clear the path!”

The 2 train goes along a track with the sea on one side and a series of white tents where a craft fair is being held on the other. A song called Teenage Dream 1 1   I asked Kevin if this was a song that exists. He said he made it up but cannot remember how it went. plays in the distance.

I chase a bus on Park Avenue and manage to keep the back door open even as it speeds away from the stop. I try to reach for the pole to pull myself on, but it’s moving too fast. Then I try to grab for the rubber flap at the base of the door, but can’t even manage that. By then the thought of getting where I was going seems ridiculous and the best I can hope for is to fall to the street without breaking anything.

Later, I’m walking over a footbridge past a university in Paris. Passersby complain about the mud contaminating the water from upstream.