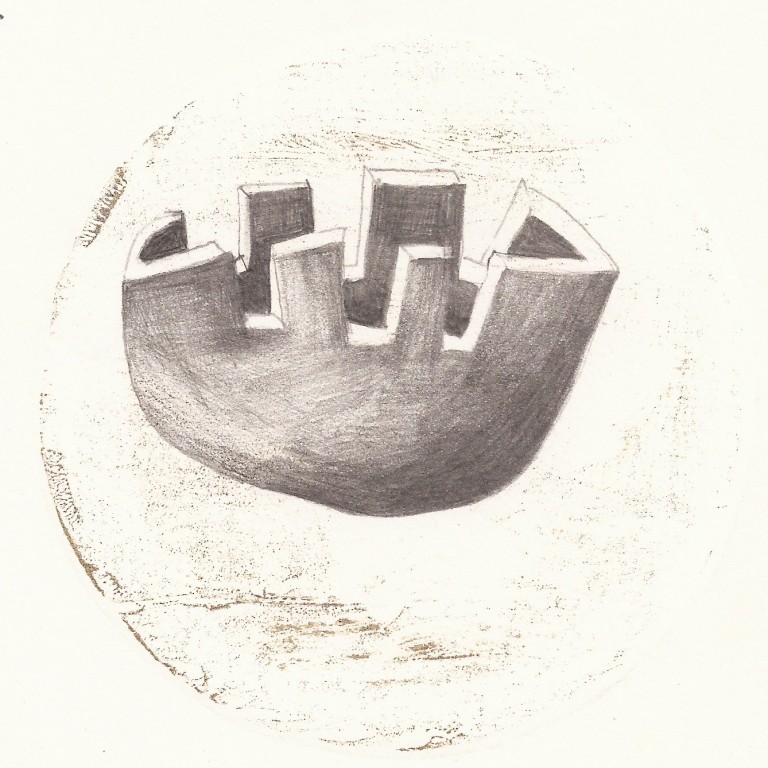 Sharks* and Tiny Elephants and Balloons Plus Mailboxes

I owned a small iridescent elephant.

The photo with the red string looks like a black dog with iridescent eyes in a bathtub.

[Commentary: neither of us remembers what photo is being referred to.]

Had the most amazing dream last night that a shark sprang out of the parquet floor and bit Christopher’s hand while we were serving people at a dinner party—it might have been Thanksgiving. He didn’t mind, nor was he even freaked out about it, but I was traumatized! He told me that he found it hard to believe I did not know that there was ocean under the living room.

Then I dreamt that I owned a small black elephant.

(Some people say PMS doesn’t exist. Those people are men.)

one of my most amazing feeling dreams was one in which I owned a small iridescent elephant.

it suddenly flew out of the tin American mailbox and landed in the palm of my shaking hand. I held it out and looked at it. it was glittery pink, then grey, then white as it flew up into the perfectly blue sky

(so odd when other people in our dreams act so differently from us, being unfazed as we’re feeling shock.)

I didn’t remember it flying away but now that you say that, I think it did. I’ve been thinking about this dream a lot. Whatever happened in it my therapist thought it was very significant. It was a very pure, colourful dream. Lots of optimism.

On November 7, 2014, I was having breakfast with Anna and she told me this dream:

Many tiny black balloons were flying out of a mailbox. I was nervous because they might choke the children at the party.

* As a child I frequently dreamt that a water tower full of sharks burst and flooded the world. The unleashes sharks set about eating everyone. Later, I heard that sharks eat each other in the womb and that only one or two of many are eventually born. Survival of the nastiest.