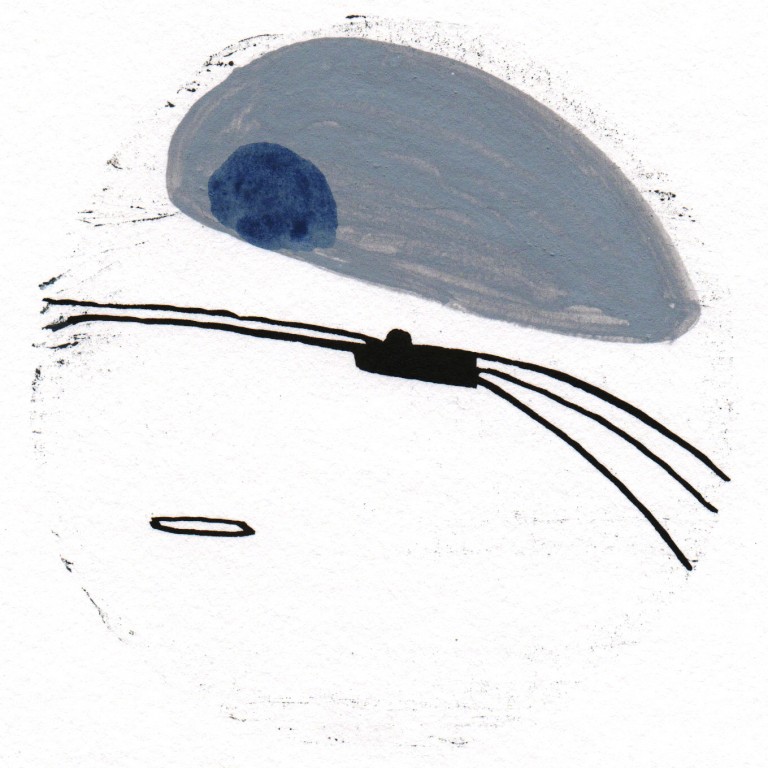 they glowed a beautiful grey

looking at the underside of a spider

its eyes were tiny and quite high

they glowed a beautiful grey

Commentary: The day after this dream, I hear an interview with a spider specialist on the radio. She describes seeing wolf spiders at night by shining a flashlight in the dark and seeing their ‘beautiful, glowing eyes.’

The image reminds me of walking down the road in Ranomafana, Madagascar with a flashlight and catching the gleam of a thousand mouse lemur eyes, leaping and dancing through the trees. 1 1   See Dream 673 Spidermen Hell