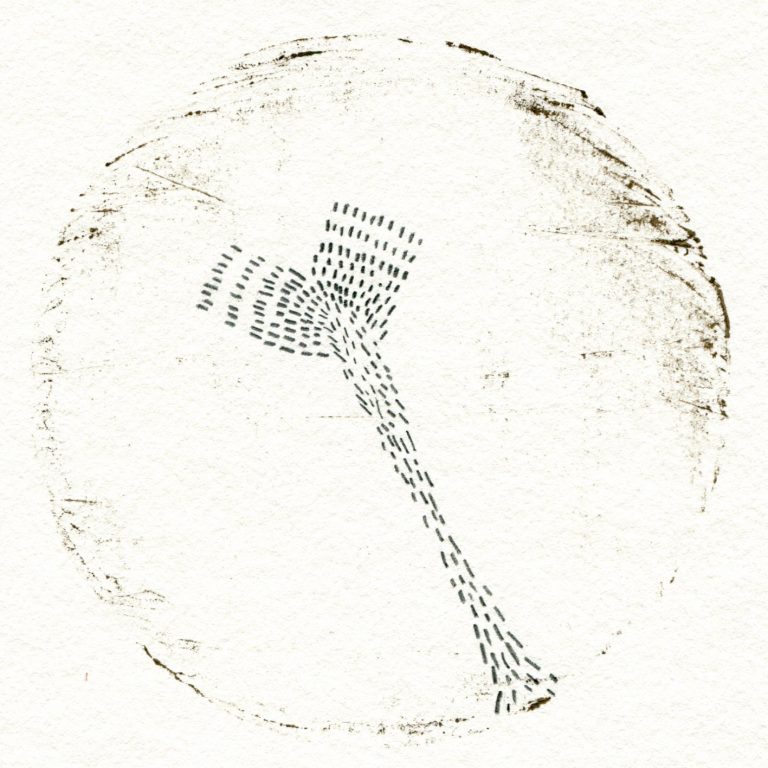 Strolling and Chatting with Jean-Luc Picard

He had wanted me to take stage-flying classes, so of course I went along with it.

I ran into Jean-Luc Picard, who remembered me from a play I was in (he directed, I think) when I first moved to New York. I was on my way somewhere (maybe yoga class?) and I was wearing a long, white silk dress; kind of ’30s, kind of hippie.

Jean-Luc remembered that even though I was new at the theater, I had been really happy to be there, and when they put me on the flying ropes at the last minute, I wasn’t scared. I was game and loved it—going around a few times more than I was supposed to. He had wanted me to take stage-flying classes, so of course I went along with it.

He asked what I had been doing since I had been in the theater with him. I had done a few other small plays before becoming a clothing designer (which I no longer am) but I think in my dream I was now an artist. He couldn’t believe that I have a 13-year-old son (Julian). I told him I had gotten pregnant right after our play was done (not true). At this point he was standing at a cash register trying to figure out how old I was when I got pregnant (14) and how old I am now (43). He told me I could pass for much younger. (I’m actually 47.)

My hair was in braids wrapped into flat buns on each side of my head (more peasant than Princess Leia). The left side kept coming undone. I mentioned it to Jean-Luc the third time I was re-doing it with no mirror. (It’s hard, by the way, to re-do your hair with no mirror when you’re talking to someone and feeling self-conscious about your hair). He said he was ‘worried that would happen.’

We walked, arm in arm, to the place where I was to take flying lessons (I wasn’t going to yoga class after all). Narrow, stone block streets led to what looked like an abandoned building with off-kilter wooden doors. The paint was peeling in a lovely way. Inside was the biggest, most gorgeous theater draped in blue velvet and soft glowing light. It seemed like there was something risqué in the air, but the dancers on the stage were ballerinas, practicing in beautiful Victorian tutus. Jean-Luc left me at the women’s dressing room door (which was opened by the theater matron, who was clearly a man in drag— totally benevolent and mothering). He said he was going to go surfing but would come back to get me.

Then I woke up…feeling so happy!