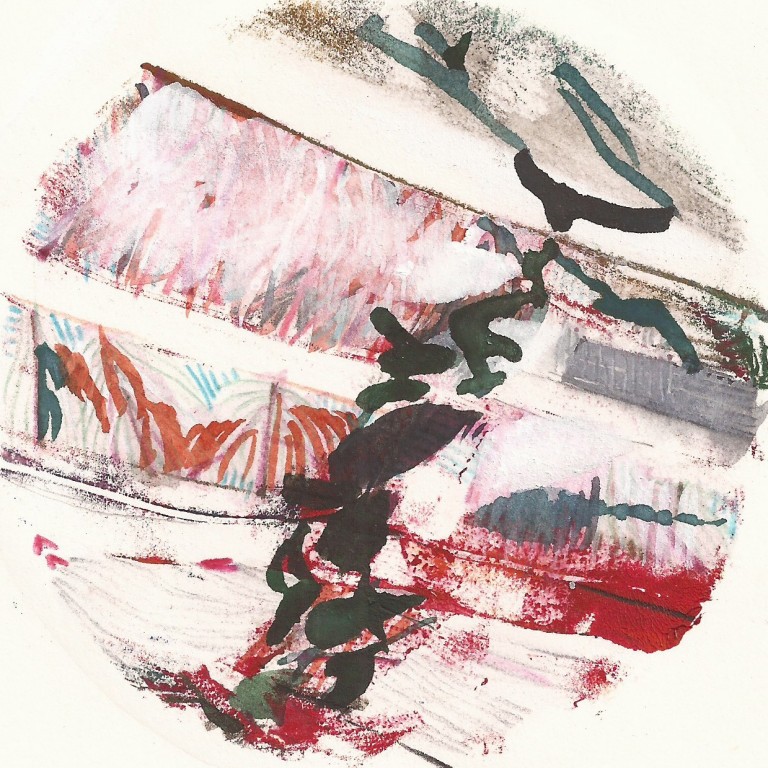 “I am indeed the man who has written on cocaine.”

The Botanical Monograph (Part One)

“Dream. I have written a monograph on a certain plant. The book lies before me: I am just turning over a folded colored plate. A dried specimen of the plant, as though from a herbarium, is bound up with every copy.”

In a bookseller’s window that morning he glimpsed a volume entitled The Genus Cyclamen: “The idea of the monograph on the cyclamen would be associated only with the idea that this is the favorite flower of my wife, possible also the recollection of the flowers missed by Mrs. L. I do not believe these secondary thoughts would have sufficed to evoke a dream.”

He is reminded of a story of an indifferent young husband who forgot to bring his wife flowers on her birthday.

“Crucifers [such as cyclamens?] suggest composites. The artichoke too is really a composite, and in actual fact one which I might call my favorite flower”. (He makes no mention of the symbol of the cross…or cabbage for that matter.)

He has a daydream about an operation on his eye. The attending physician who praises cocaine knows nothing of his part in this discovery of its anesthetic effects. His monograph on the coca plant (erythroxylum coca). “I am indeed the man who has written on cocaine.”

The daydream leads to the memory of his own father’s eye operation and his conversation with Dr. Konigstein, the ophthalmologist, as well as a meeting with Professor Gartner and his wife (with reference to her ‘blooming’ appearance). Gartner is ‘gardener’ in German. [Aside: convergences in liminal life that draw one into conscious fixation on Oedipal story…as if a seduction from the unseen.]

A memory of going to his gymnasium (high school): the principal instructed the pupils to clean a herbarium riddled with bookworms.

As a student Freud was interested in illustrated monographs and he remembered that one of the plates in his own treatise turned out badly.

Another memory from childhood: he was given a book to tear up (like an artichoke, leaf by leaf).

In my early youth it had once amused my father to hand over a book with coloured plates for me and my eldest sister to destroy. Not easy to justify from the educational point of view! I had been five years old at the time and my sister not yet three; and the picture of the two of us blissfully pulling the book to pieces was almost the only plastic memory that I retained from that period of my life. Then, when I became a student, I had developed a passion for collecting and owning books, which was analogous to my liking for learning out of monographs. I had become a bookworm. I had always, from the time I first began to think about myself, referred this first passion of mine back to the childhood memory I have mentioned. And I had early discovered, of course, that passions often lead to sorrow. When I was seventeen I had run up a largish account at the bookseller’s and had nothing to meet it with; and my father scarcely took it as an excuse that my inclinations might have chosen a worse outlet.”

“I am much too absorbed in my hobbies.”