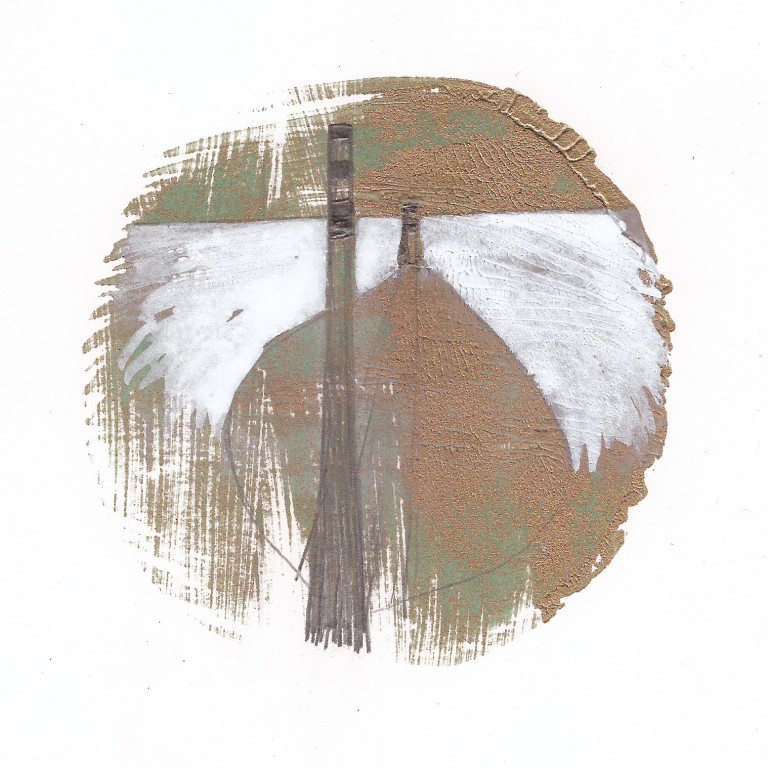 … a father had a dream that his child was standing beside his bed, caught him by the arm and whispered to him reproachfully:

He woke up, noticed a bright glare of light from the next room, hurried into it and found that the wrappings and one of the arms of his beloved child’s dead body had been burned by a lighted candle that had fallen on him.

The explanation of this moving dream is simple enough. But we may still wonder why it was that a dream occurred at all in such circumstances, when the most rapid possible awakening was called for. And here we shall observe that this dream, too, contained the fulfillment of a wish. The dead child behaved in the dream like a living one: he himself warned his father, came to his bed, and caught him by the arm, just as he had probably done on an occasion in his life… For the sake of the fulfillment of this wish the father prolonged his sleep by one moment. If the father had woken up first and then made the inference that led him to go into the next room, he would, as it were, have shortened his child’s life by that moment of time…

If we eliminate the wish-fulfillment, we shall see that only one feature is left to distinguish the two forms of psychical event. The dream-thought would have run: ‘I see a glare coming from the room where the dead body is lying. Perhaps a candle has fallen over and my child may be burning.’ The dream repeated these reflections unaltered, but it represented them in a situation which was actually present and which could be perceived through the senses like a waking experience. Here we have the most general and the most striking psychological characteristic of the process of dreaming: a thought, and as a rule a thought of something that is wished, is objectified in the dream, is represented as a scene, or, as it seems to us, is experienced… Thus dreams make use of the present tense in the same manner and by the same right as daydreams. The present tense is the one in which wishes are represented as fulfilled.