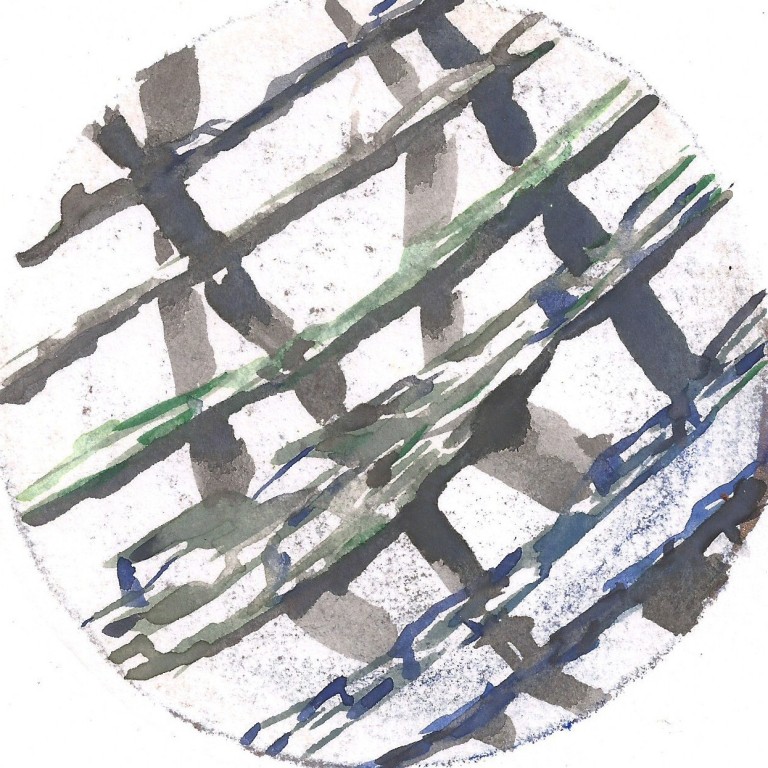 It starts with a few harmless comments, but soon there’s no denying it: there are several Es in A Void 1 1   Perec’s fourth novel (1969), entitled in French, 'La Disparition,' is a 330 page lipogrammatic novel written entirely without the letter e. Since his own name is heavy on the vowel, it insured his own disappearance..

First one, then two, then twenty, the thousands!

I can’t believe my eyes.

I discuss it with Claude.

But then again, yes, there’s one, another, two more, and again, tons!

How did nobody ever notice?

Looking at neighbors through binoculars? One has the right to do so, so long as one respects special rules and confines one’s observation to spatiotemporal sequences (as when one plays card games of patience).

I decide (still dreaming) to call this dream “the hypothalamus” because “thus is my desire structured.” I should call it “the limbic system,” which is a more pertinent term for all that refers to emotional behaviors.