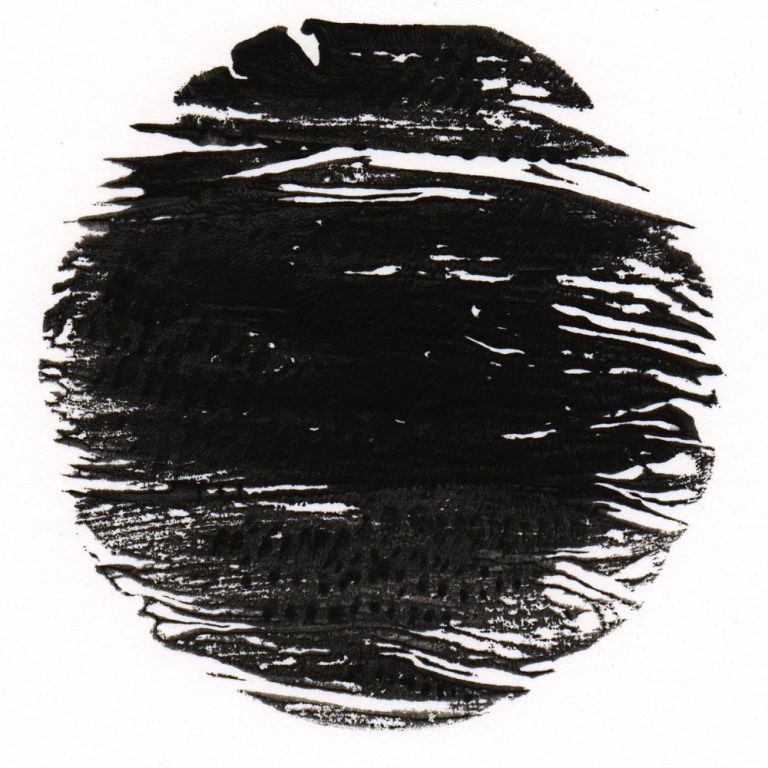 Perhaps to apologize for this tactlessness, he introduces me to Adolf Hitler.

After various twists and turns, I find myself sharing an apartment with a stranger. One of the oddities of this apartment is that it has a huge entrance-hall—much larger, in fact, than the other rooms, including the bedrooms. Maybe the shared entrance causes the first problem.

In any case, I’ve written a score and this stranger, who says he is a musician, has offered to play it. But I suspect he actually intends to steal it.

Perhaps to apologize for this tactlessness, he introduces me to Adolf Hitler.

Adolf Hitler is a grotesque clown, with pale skin and long hair: he is played emphatically and exaggeratedly, and at first ridicules his aide-de-camp, General Hartmann, a good old fat ruddy-nosed German who is obviously drunk: he can’t find the right key on his keychain, and is trying desperately to put his outfit in order—shirt and suspenders untucked, shako on his ear—to present himself before his Führer.

Hitler begins by sweetly saying many nice things about Mariani. But bit by bit, as his speech continues, it gets increasingly pernicious and concludes as a torrent of foul curses.

Adolf Hitler’s eminence grise is a monkey; it has a very long tail that ends in a hand (in a black glove?) and does not stop playing with itself (exactly like Marsupilami from the Spirou cartoons) to accompany and underscore its master’s speech.

But I think at one point it loses its glove, or its whole hand.

Sudden change of scenery. Deathly silence. On a vast esplanade, a crowd of soldiers dressed in black is pushing everyone back while the monkey, at once terrible and grotesque, advances through the middle of the grand plaza. He is sitting on a little chariot (the carriage of a cannon), tail pointing in front of him like a tank cannon.

A child is running. One of the soldiers turns around quickly as the child passes and knocks him down with his rifle butt.

I am at a demonstration. We are singing “La Jeune Garde.” The song fades out slowly. The silence is oppressive. I sense the police just in front of us and know they are going to charge.

I know this is only a scene from Duck, You Sucker!, but still, why on earth do I always get myself into these situations?

I managed to take refuge in a building under construction. I’m hidden in a little square room without a door (I had to enter through the ceiling). This is where the toilets will be; the plumbing is not yet installed, but there are already footprints in the cement.