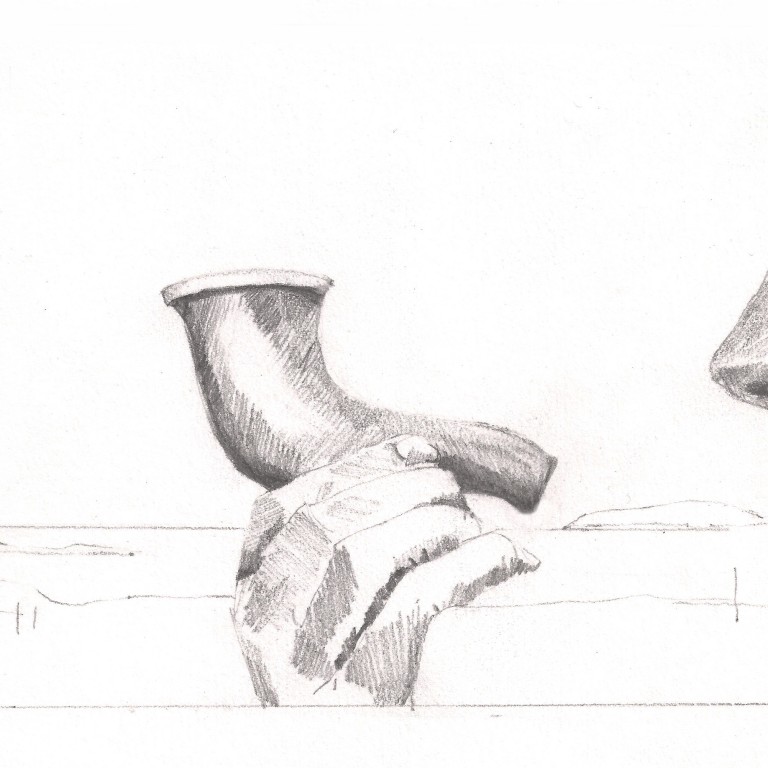 ['you are deceiving me']

“Some of these representations might almost be described as jokes, and they give one a feeling that one would never have understood them without the dreamer’s help.

In an analysis which I was conducting in French a dream came up for interpretation in which I appeared as an elephant.

I naturally asked the dreamer why I was represented in that form. 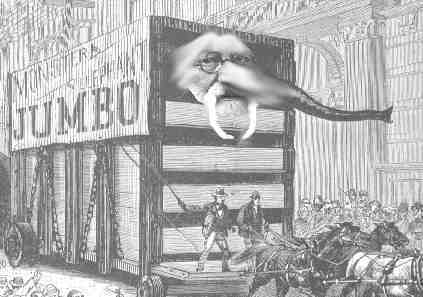